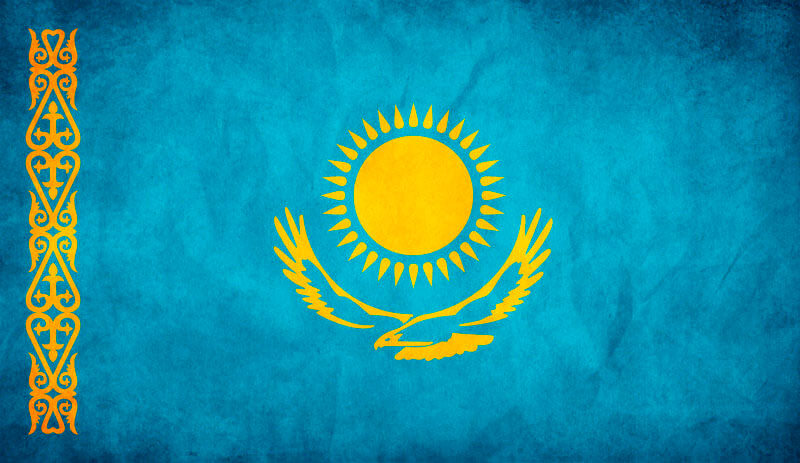 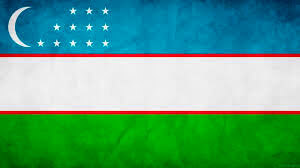 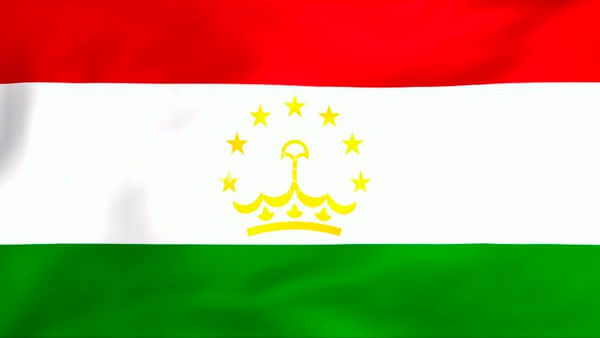 In order to overcome the ecological crisis and improve the socio-economic situation in the Aral Sea basin, recognized by the world community as one of the largest catastrophes of the 20th century, the Heads of Central Asian States established the International Fund for Saving the Aral Sea (IFAS) in 1993 and approved the Statute of the Fund, according to which the Executive Board of the Fund was established in Almaty, as well as decided to establish the Interstate Council on the Aral Sea basin problems with a permanent Executive Committee in Tashkent.
In February 1997 Heads of the states adopted new principal scheme of IFAS management, according to which Interstate Council was abolished, Board, Executive Committee, ICSD and ICWC were transferred to IFAS, Executive Board of the Fund was transformed into a branch of Executive Committee of IFAS in Kazakhstan. EC IFAS on a rotational basis began to be placed in the country chairing IFAS.