“On this day, we should pause to remember the environmental tragedy of Central Asia – the Aral Sea crisis,” says Vadim Sokolov, Head of the Department for Project Implementation of the Aral Sea Basin under the Uzbekistan Executive Directorate of IFAS. “This is the day when we should remind ourselves and the world that we need to unite our efforts to save the Aral Sea,” he adds.

As the son of a family of water engineers, Vadim’s entire life has been intertwined with water, and his choice of profession was clear – he graduated with a degree in Civil Engineering in Hydrotechnical Construction from the Tashkent Institute of Irrigation and Agricultural Mechanization Engineers. After spending many years working to introduce Integrated Water Resources Management (IWRM) principles in Uzbekistan, Vadim began work on addressing the problems of the Aral Sea. For many years he implemented various projects related to implementation of the projects, including coordinating the efforts of all the states of Central Asia.  “Unfortunately, we will not be able to return the Aral Sea to its initial size, but what we can do today is begin to restore the ecosystem, to help the people living there and the environment,” he reflected.

The desiccation of the Aral Sea is the result of water extraction from the Amu Darya and Syr Darya rivers during the Soviet era for irrigation of cotton and wheat. These unsustainable water management practices transformed the world’s fourth largest inland lake into two bodies of water, consequently, the lake today is just one-tenth its original size. In its prime, the region’s economy was heavily dependent on the Aral Sea, and included a robust fishing industry that is in considerable decline today.

Forty million people live within the Aral Sea Basin(link is external), which extends across the five countries of Central Asia, including the four million people who live in the immediate environs of the lake. The Aral Sea region include most of Karakalpakstan and the Khorezm regions of Uzbekistan, the area of Dashowuz in Turkmenistan, and the Kzyl-Orda province in southern Kazakhstan. An overwhelming majority of the sea bottom is heavily salinized, and the population experiences sand and dust storms for three months of the year, severely polluting the environment and impacting human health.

During the past three decades, restoration of the Aral Sea ecosystem has focused mainly on afforestation of the drained seabed to mitigate the sandstorms that cause erosion and further degrade the fragile soils.

“I believe that restoration of the ecosystem of the Aral Sea and appropriate management are key for the sustainable development of the region’s economy and environment. Regional cooperation is crucial to address these issues, and Central Asian countries should unite in their efforts between governments, NGOs, local communities, and donors, and take significant steps to restore the ecosystem,” says Vadim.

Following a request from the Government of Kazakhstan, the USAID Regional Water and Vulnerable Environment activity began to assess and develop an Action Plan to restore a portion of the Aral Sea. In June 2021, a team of scientists, led by Vadim Sokolov, made an initial trip to the region to assess restoration options in consultation with local communities. The experts took soil samples, examined possible pilot sites, and assessed partnership options with local organizations.

As part of the assessment and information gathering process, USAID, in cooperation with the Kazakhstan Executive Directorate of IFAS, held a virtual roundtable in May 2021. The meeting focused on developing restoration measures and enabled stakeholders from Kazakhstan, Turkmenistan, and Uzbekistan to discuss lessons learned, best practices, and plan the next steps for the afforestation of the drained bottom of the Aral Sea.

The Aral Sea assessment and action plan will be completed by late July 2021. USAID’s assessment aims to identify innovative approaches for afforestation of the drained bottom of the Aral Sea in Kazakhstan. The approaches will consider the best ways to ensure sustainability of results and options for scaling up and replicating those efforts by local communities, governments of the region, and other donors.

Of the assessment, Vadim says, “This project, led by USAID, provides a unique opportunity to try new and innovative approaches for restoration of the Aral Sea ecosystem and to unite and improve the efforts of everyone involved in the Aral Sea ecosystem restoration. The USAID Regional Water and Vulnerable Environment activity’s assessment team is excited that the project will directly benefit the many people whose lives and livelihoods are dependent on the Aral Sea”. 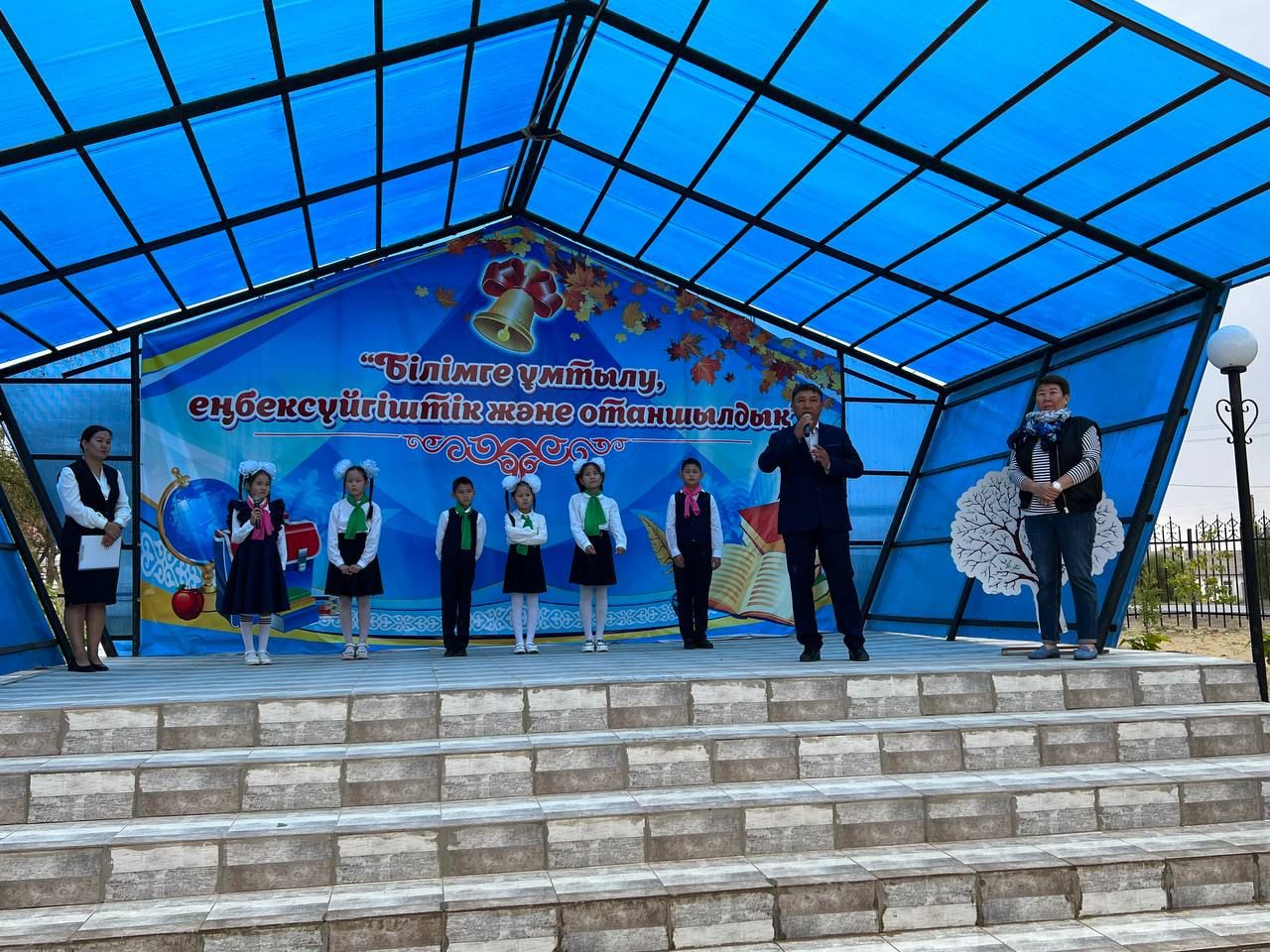 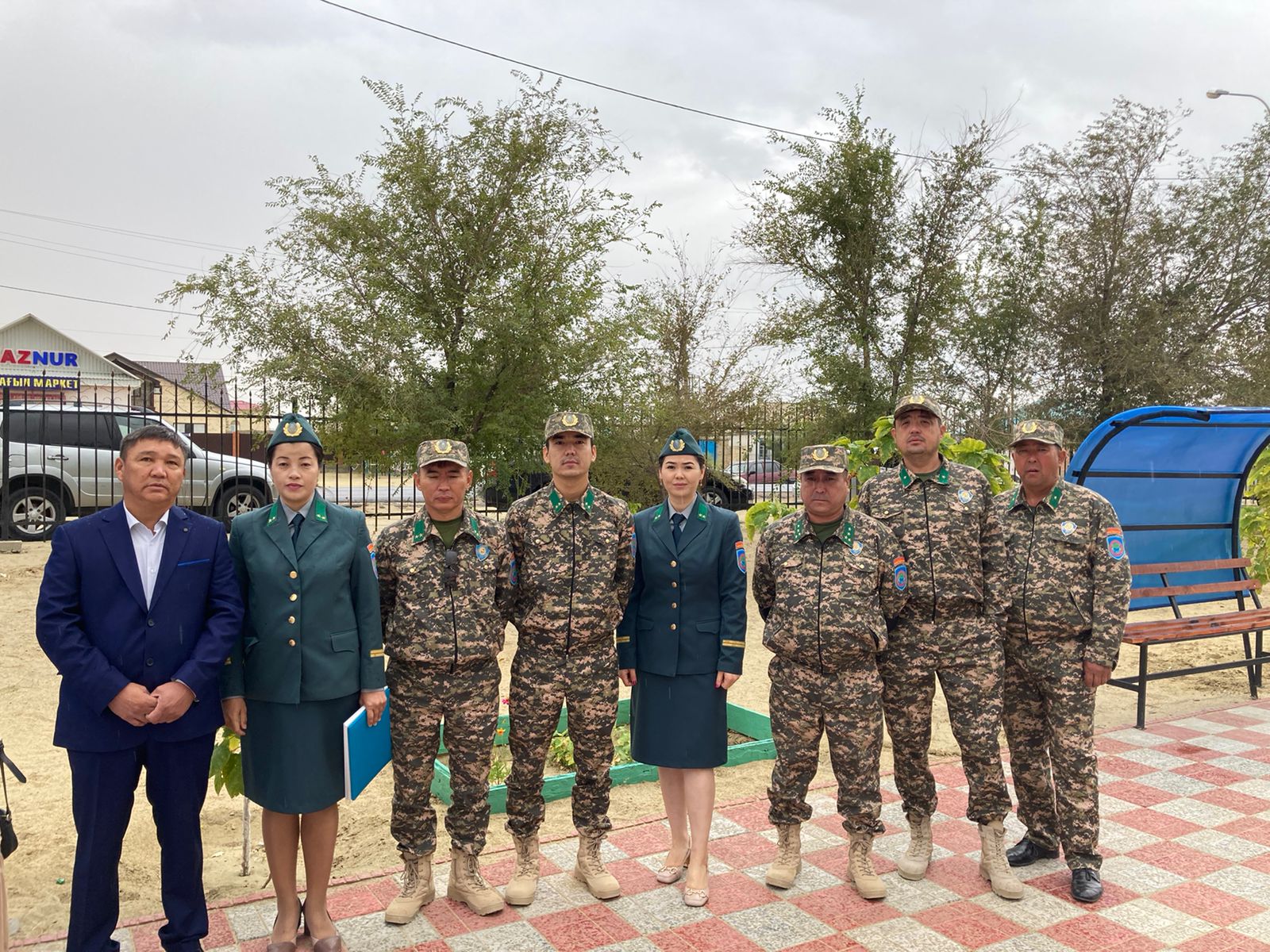 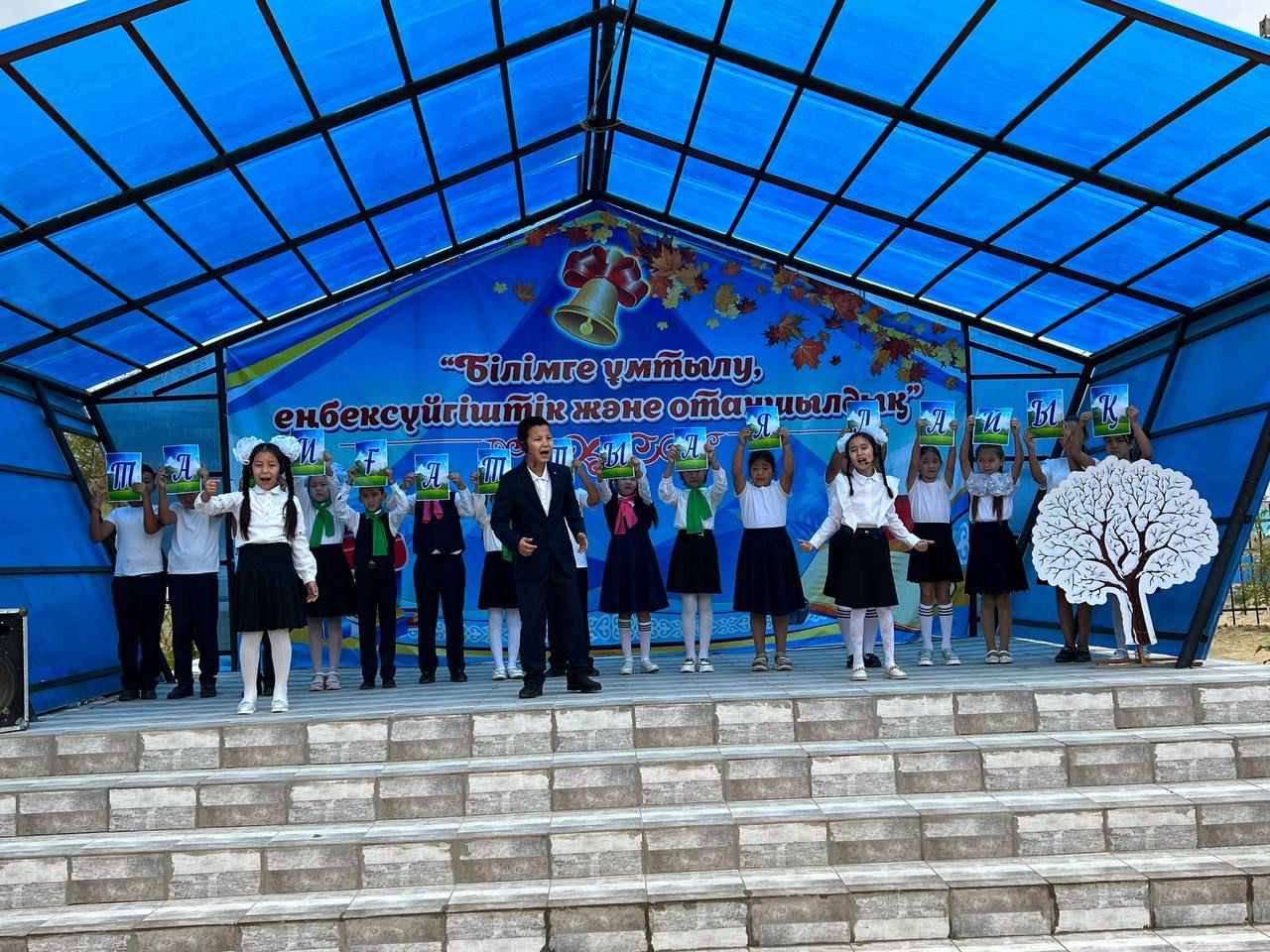 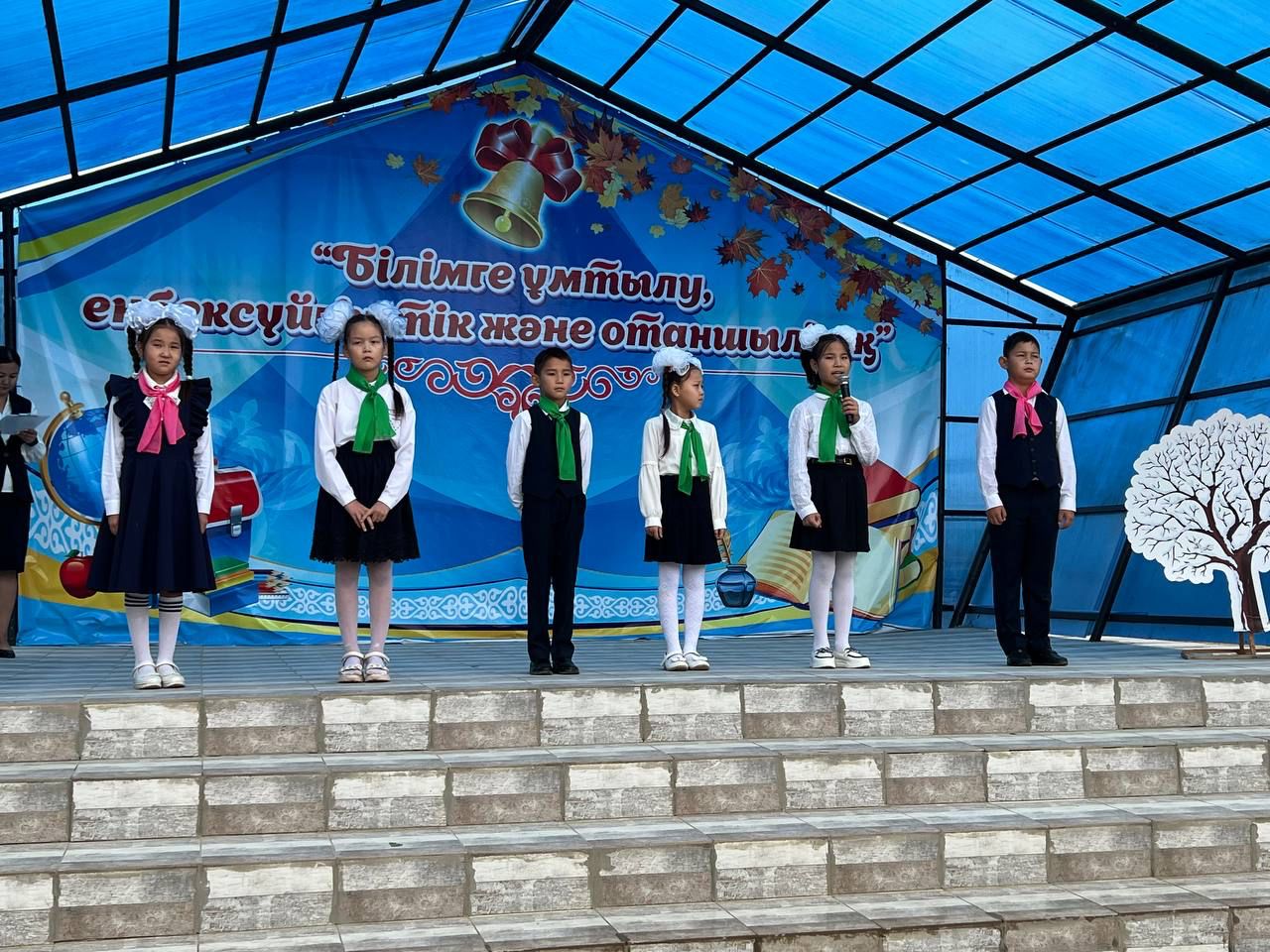 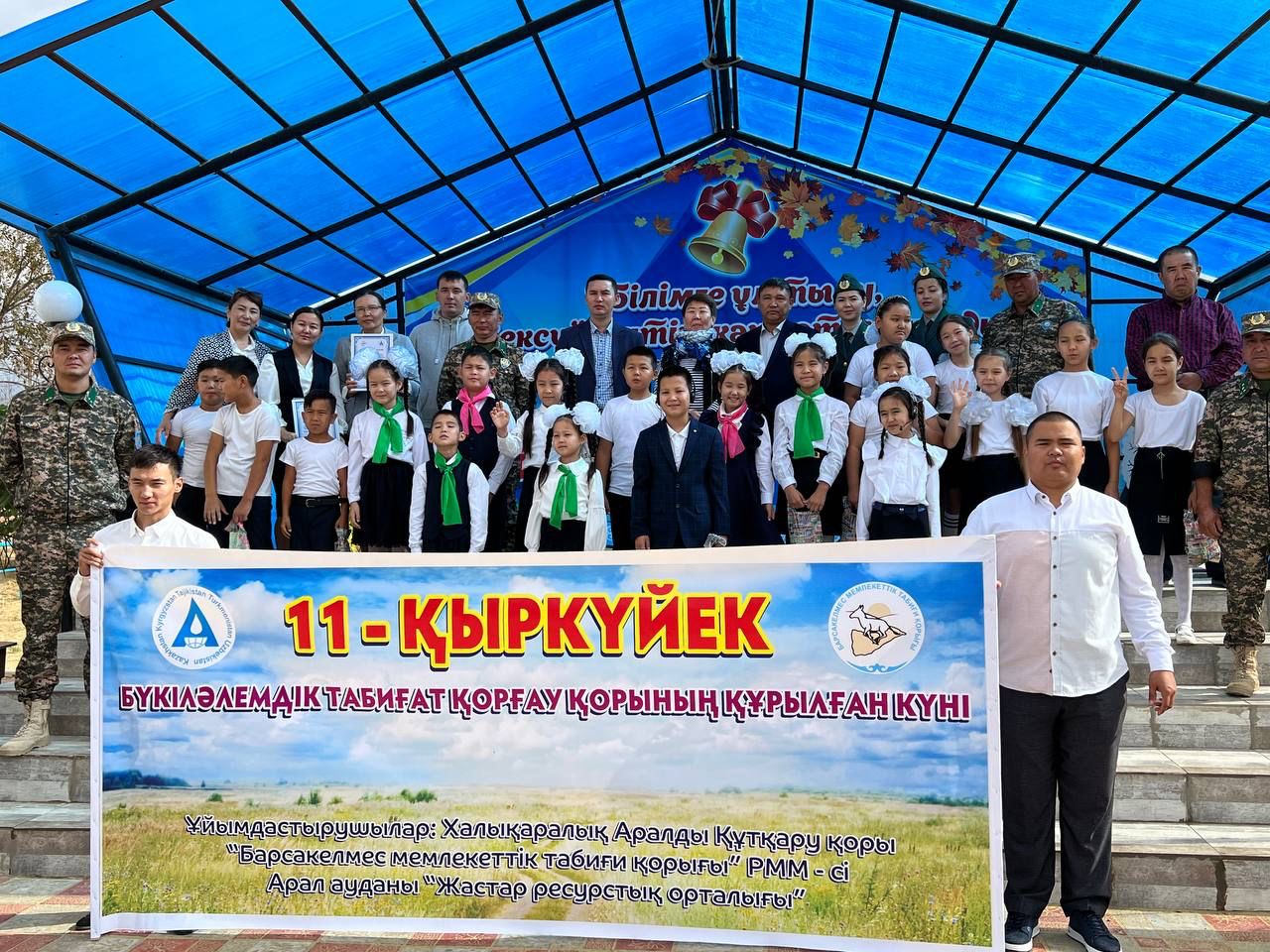 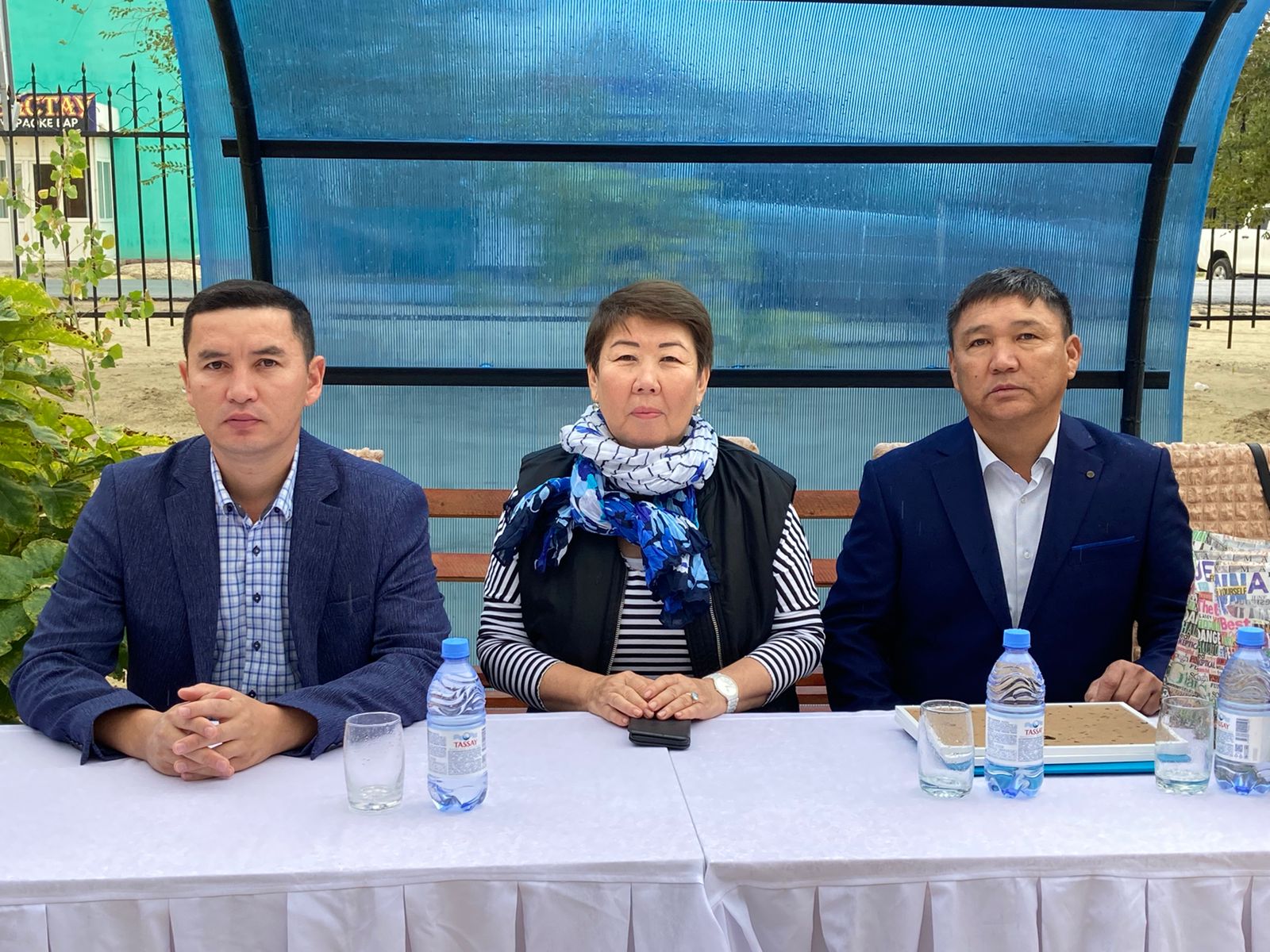 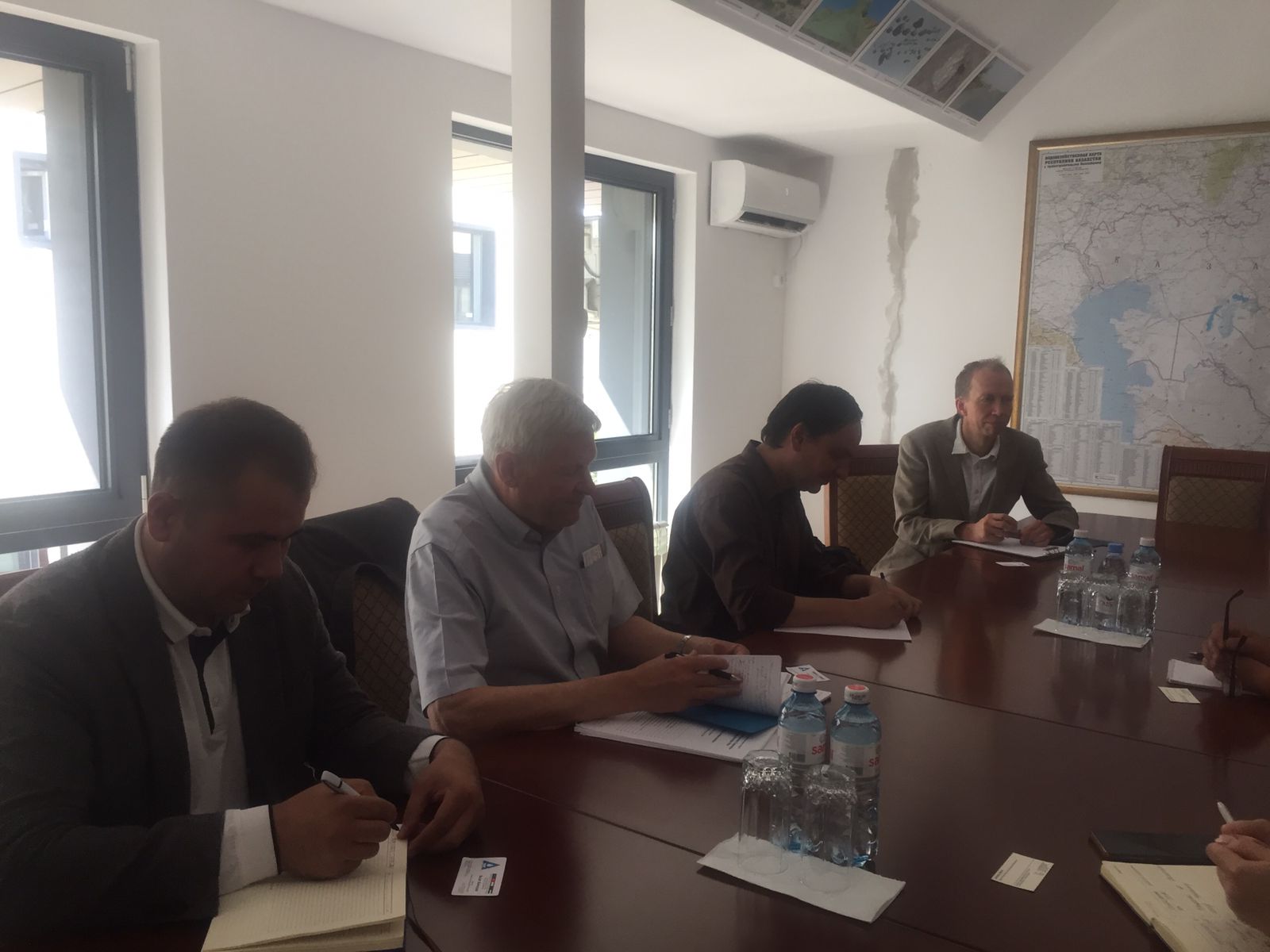 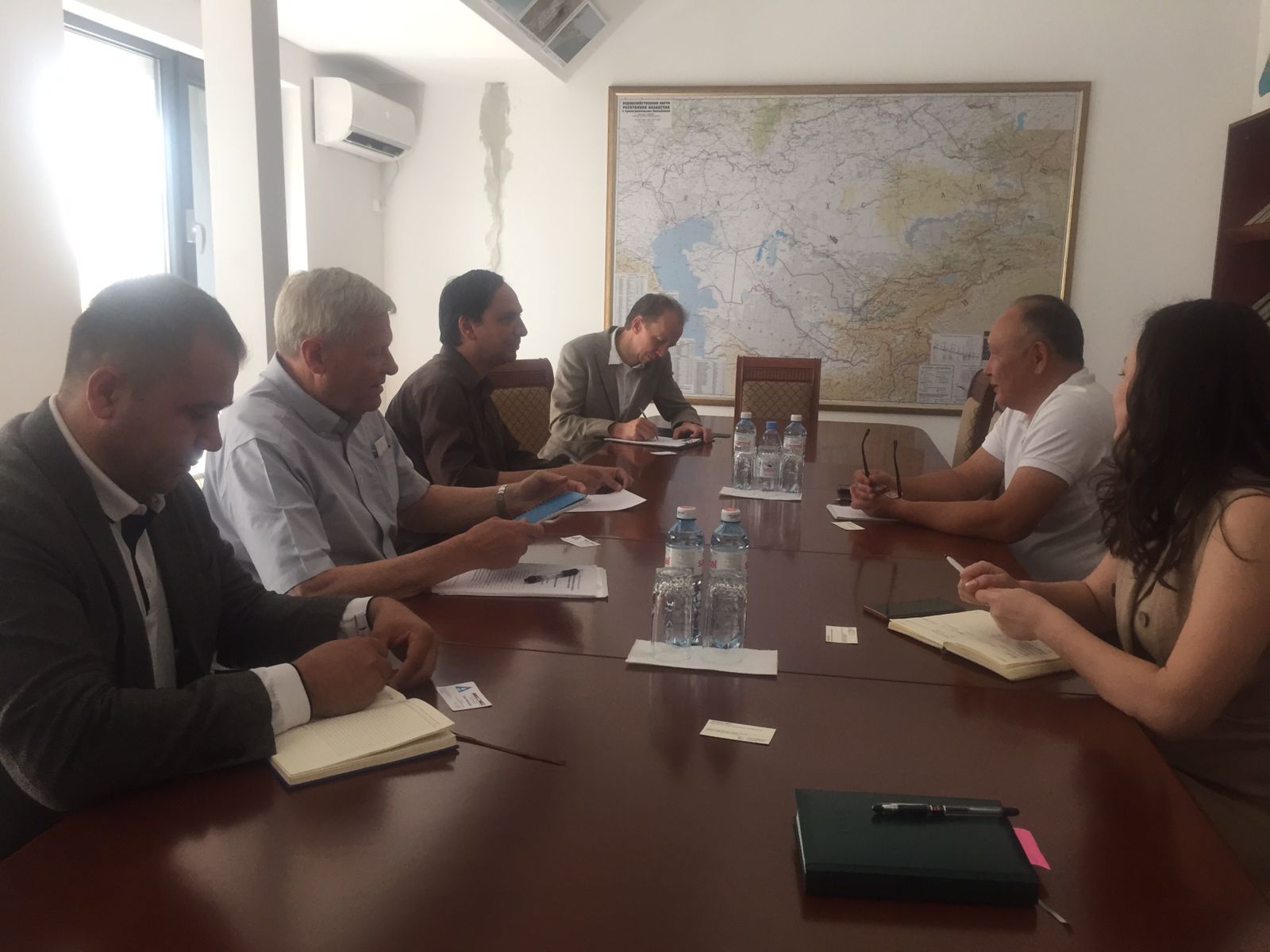 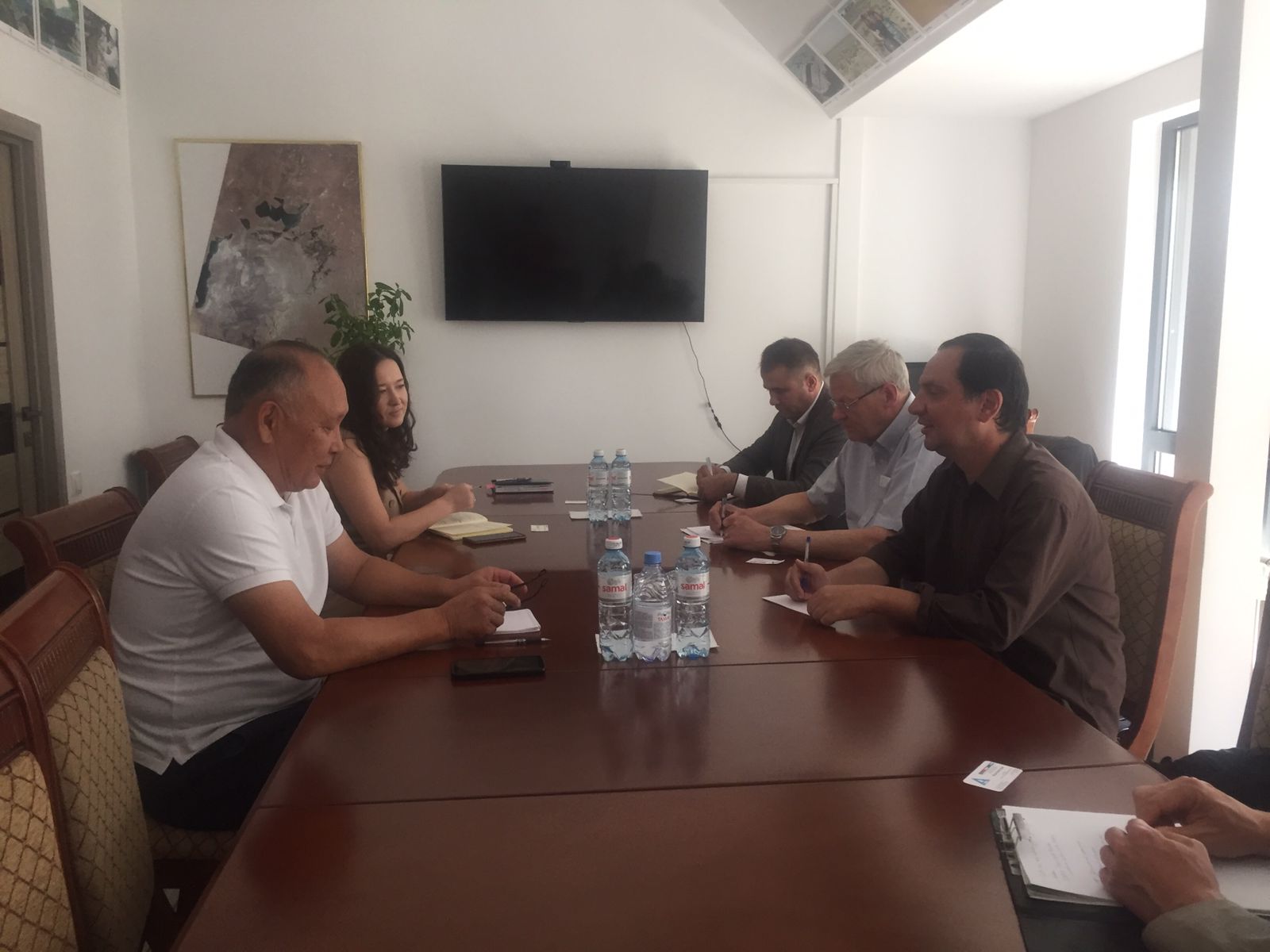 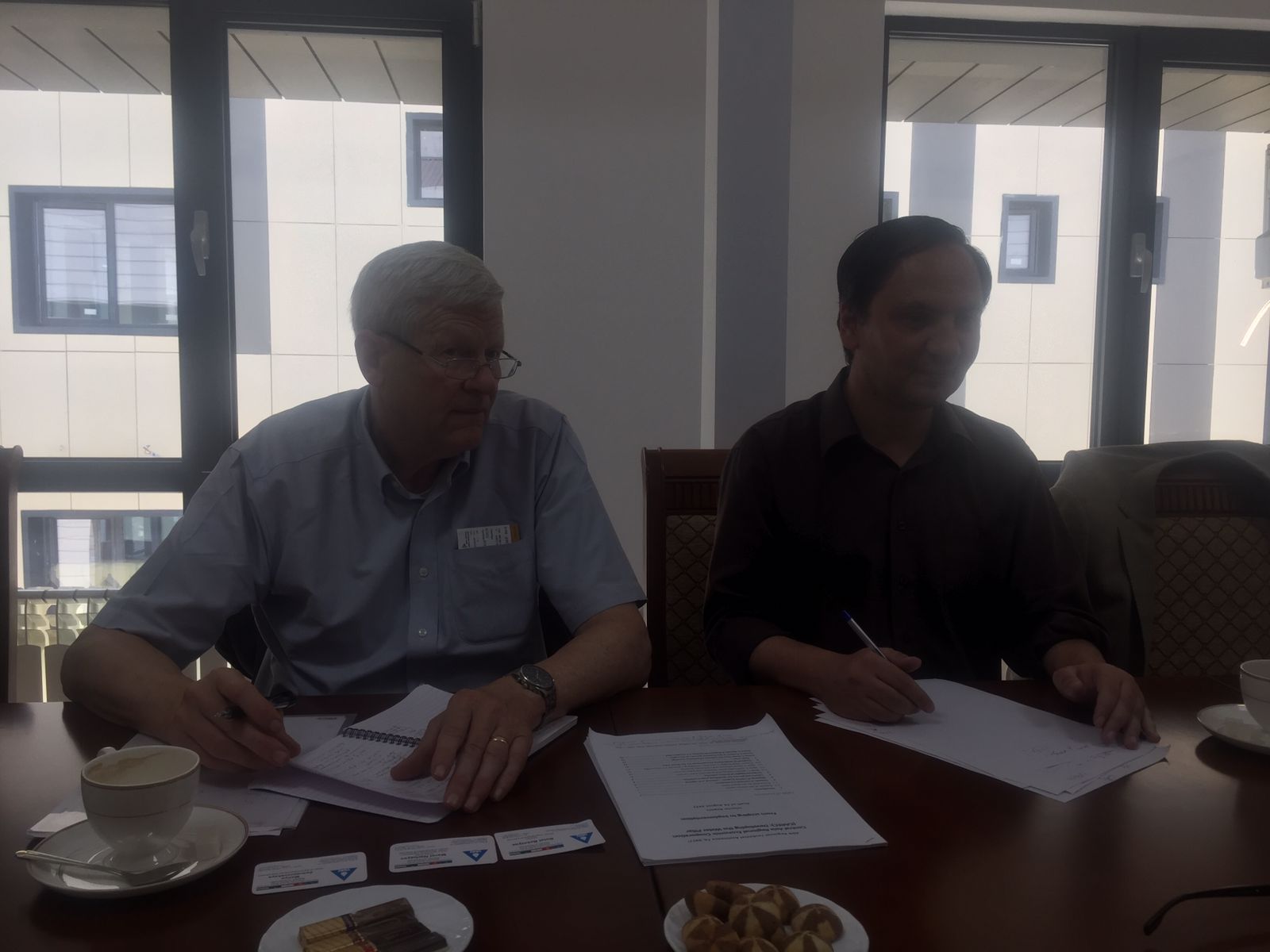 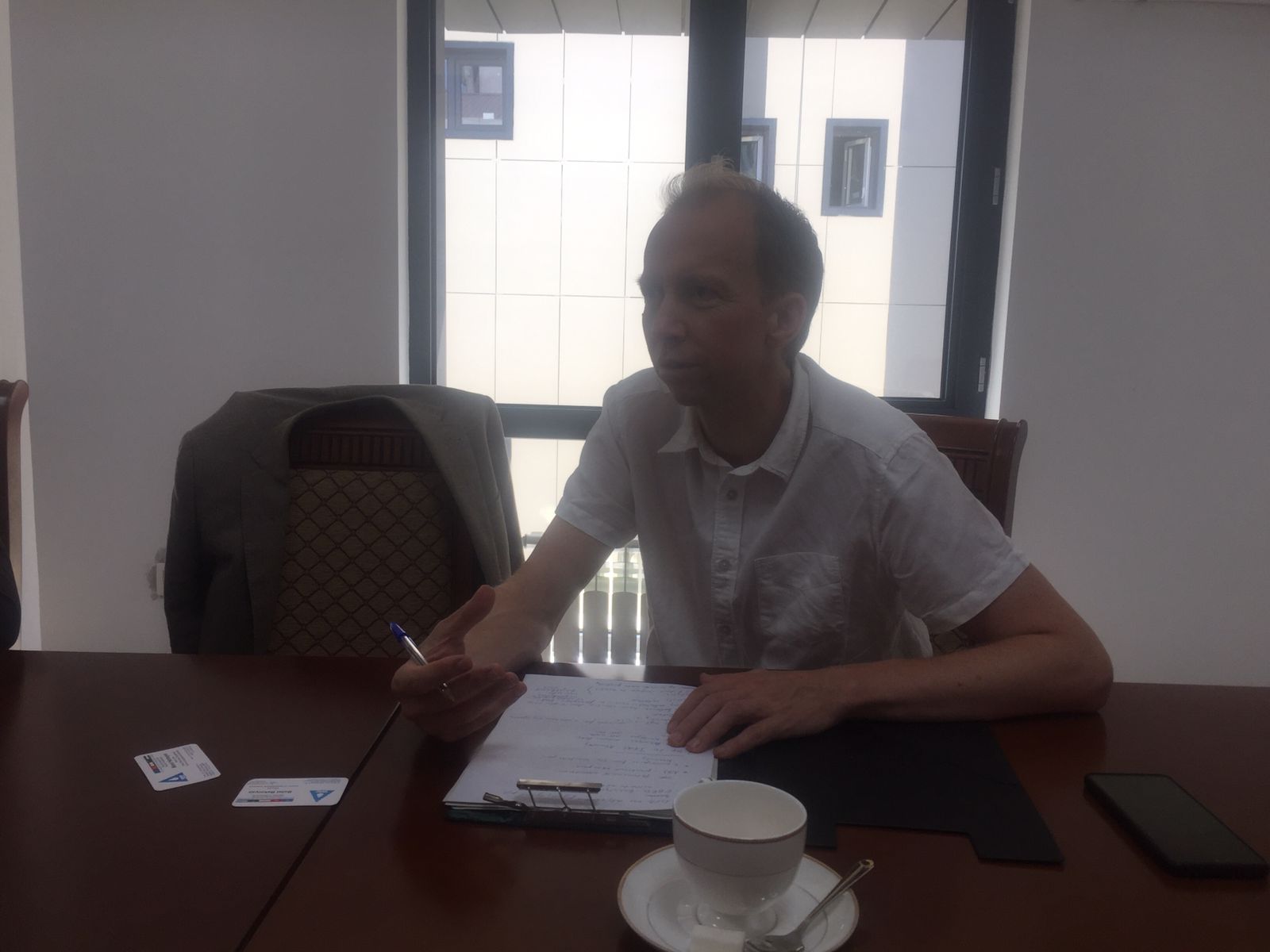 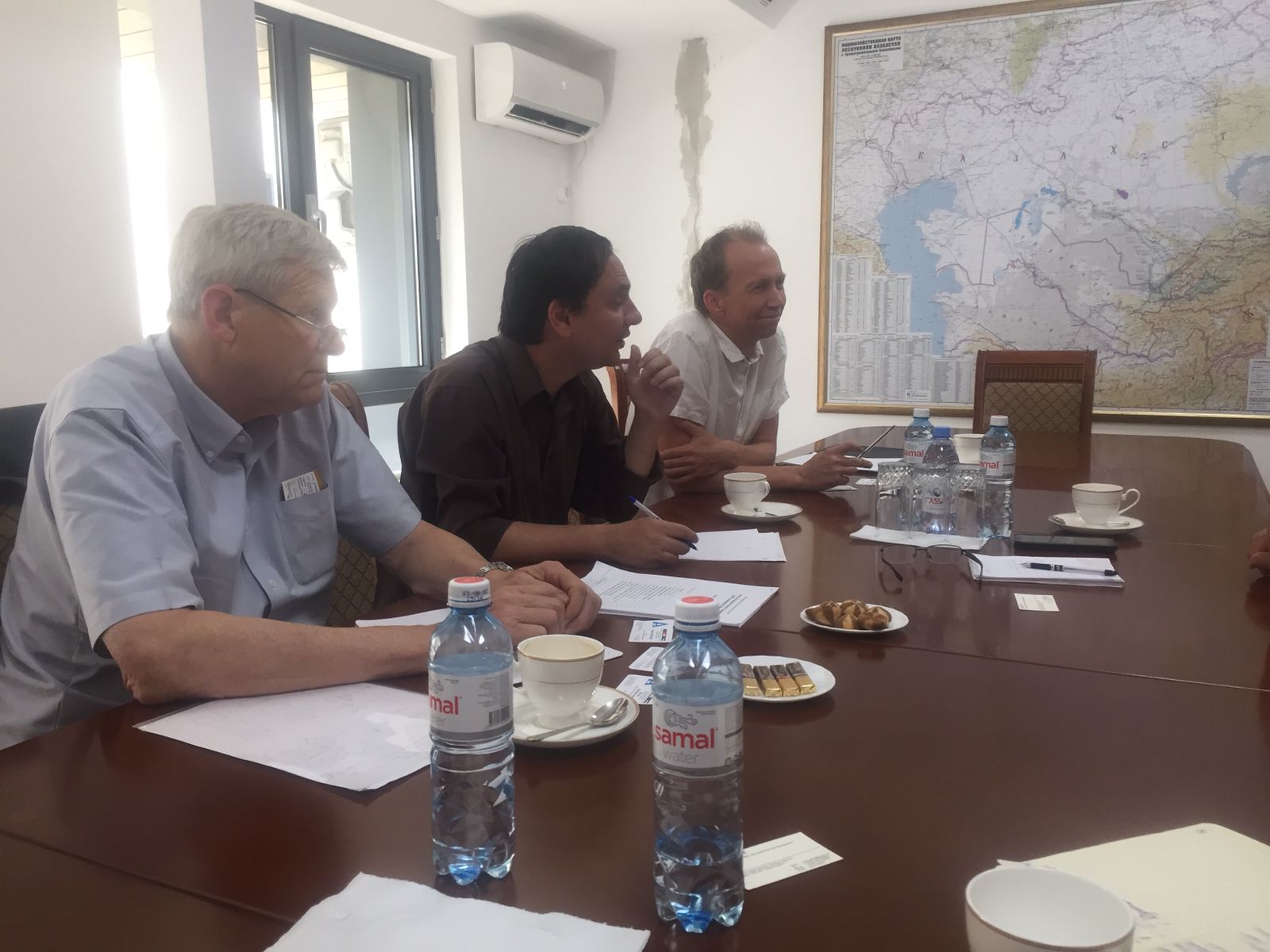 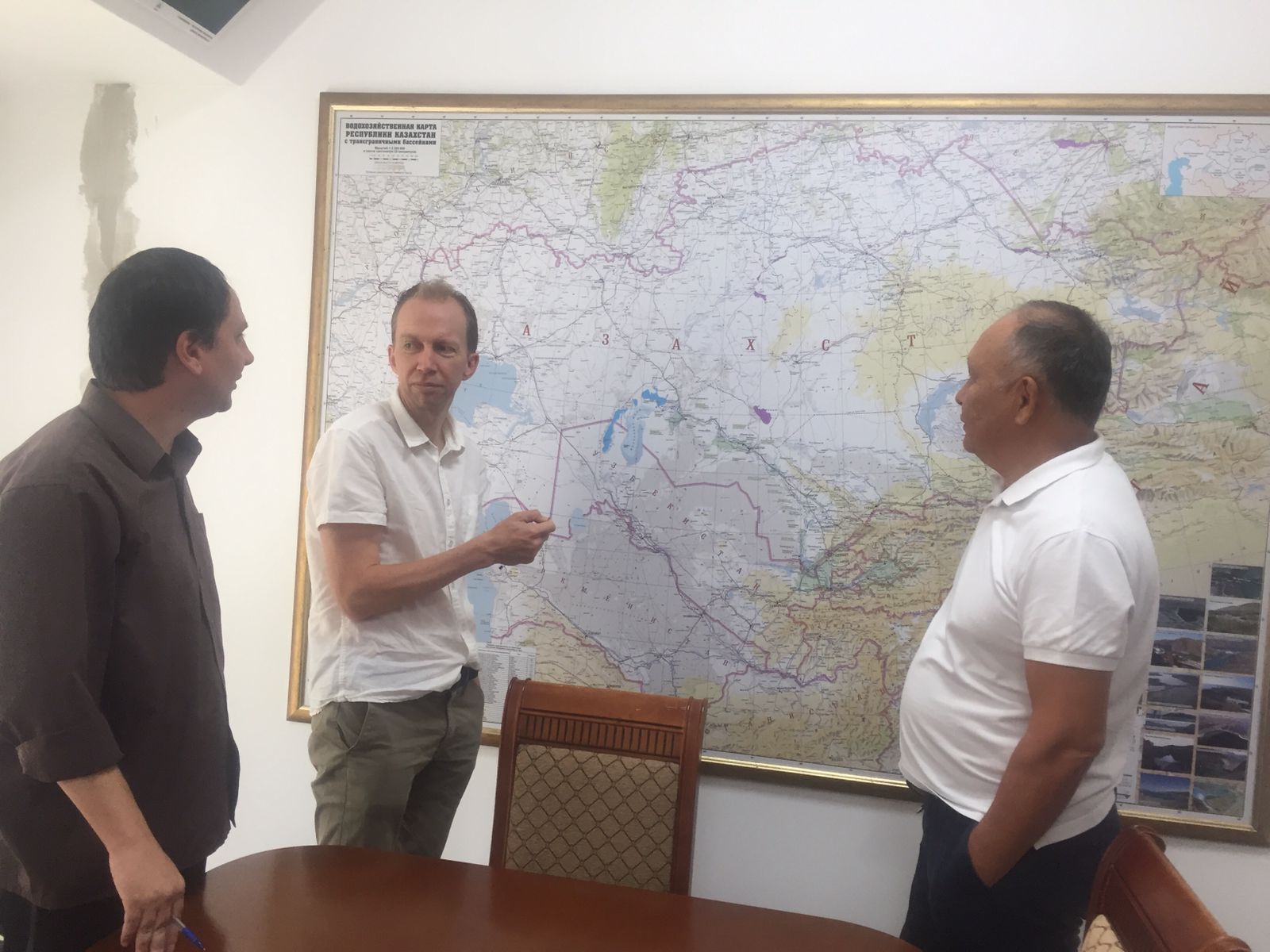 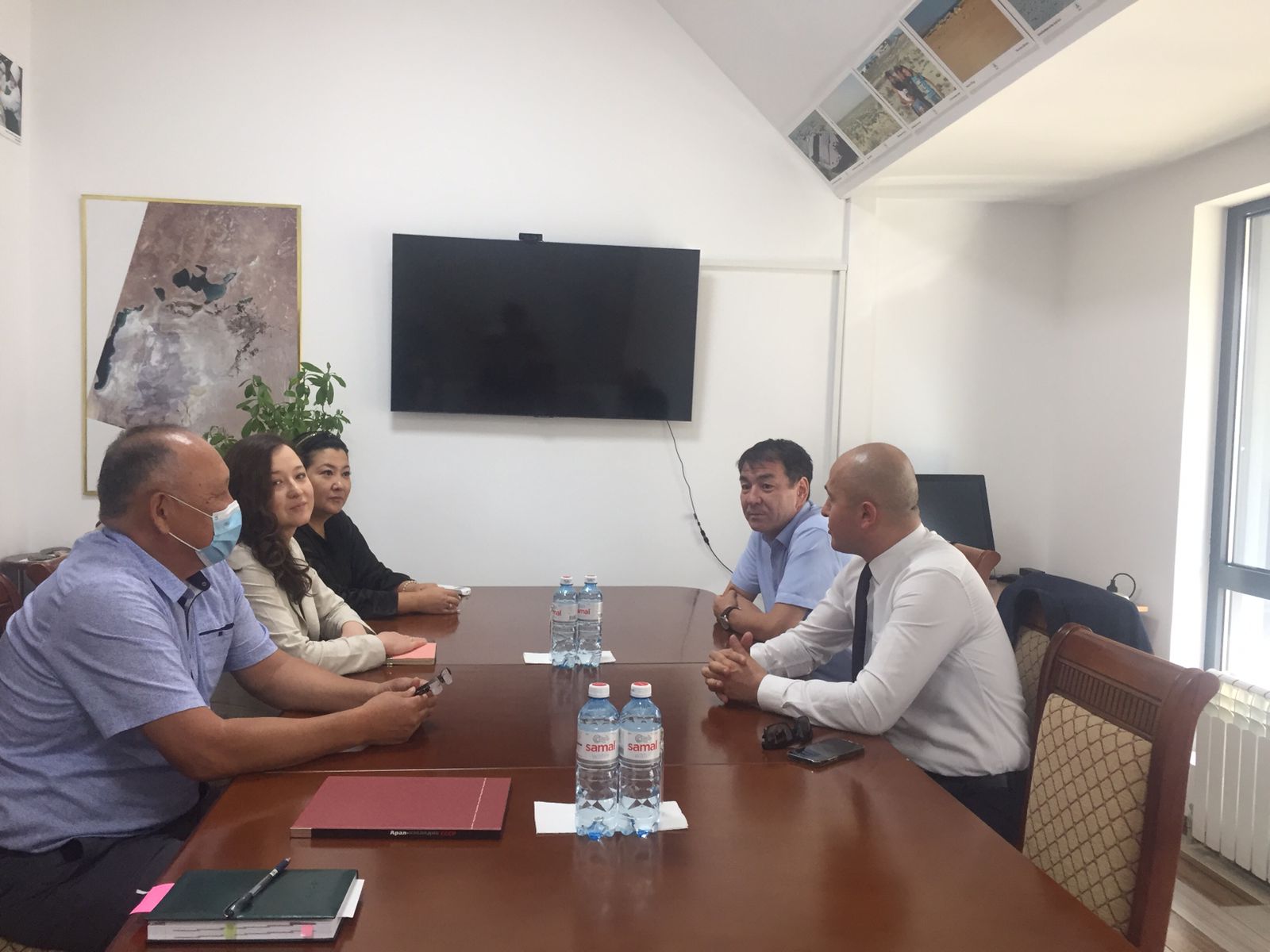 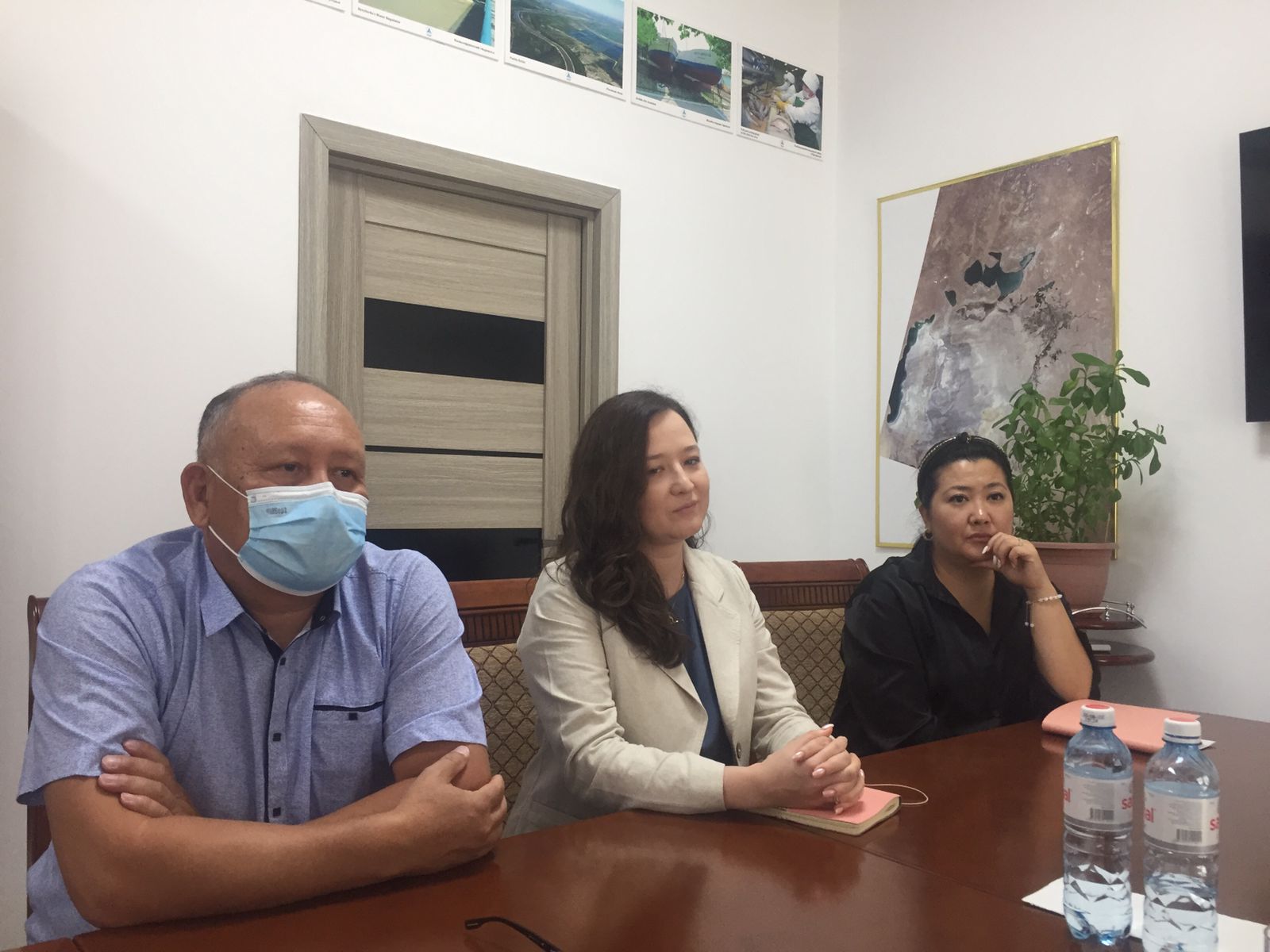 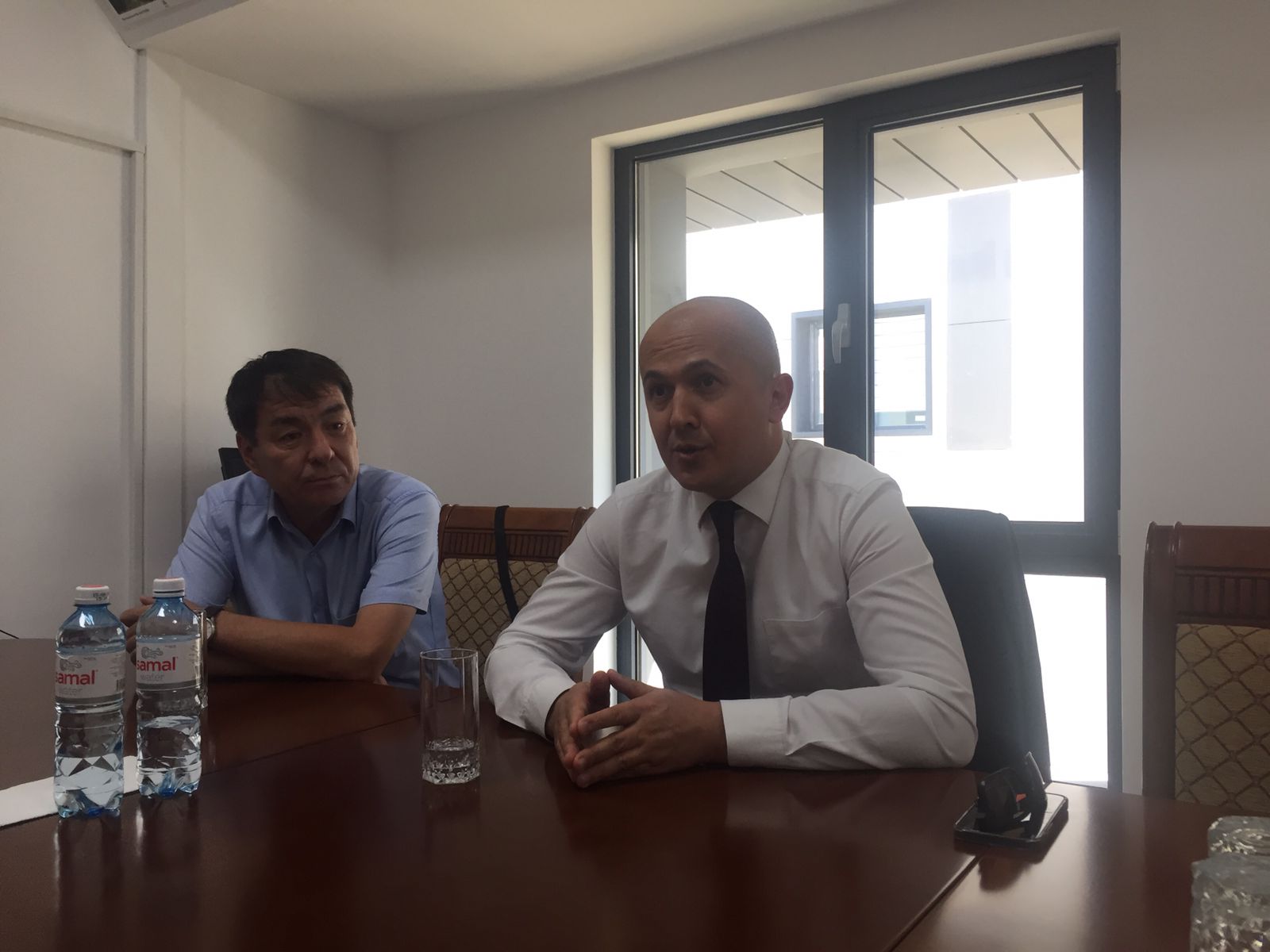